Posted by Rhett Mcdaniel on Saturday, August 30, 2014 in Commentary, Resource.

This year at the CFT, through our theme of “Teaching, Difference, and Power,” we turn to the complexities of the roles of difference and power in both what many of us teach and how we all teach. In an earlier post, I explored the notion of “educationally purposeful” ways of talking about race on campus. I want to return to this notion with a pressing example, now that the semester is under way. 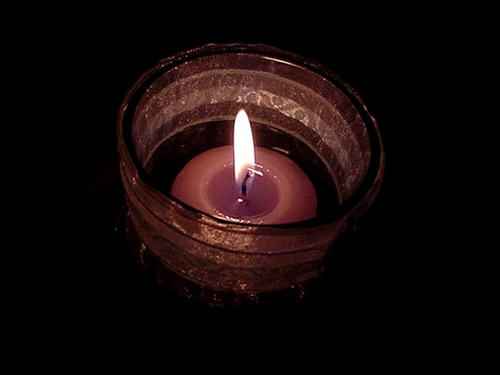 like the metonymies for other moments of great trauma, such as Columbine, Katrina, the Boston Marathon, the grassy knoll, and 9/11. Given its certain historical significance, how do we talk about the events in and about Ferguson right now in our classes, while it’s still raw?  Below are some possibilities:

I’m sure there are other resources and recommendations compiled by other disciplines.  What are the literary texts that help us understand what’s going on?  What’s the psychology behind the events, including the militarization of the police? What are the economic implications of the initial events on this town—and now of the likelihood that it will become a travel destination for a variety of reasons? What are K-12 teachers doing with their students, both in the Ferguson area and beyond?

Please let us know if you have any thoughts or additional resources–especially collective responses from your discipline.