Our brains are wired to rapidly make sense of and remember visual input. Visualizations in the form of diagrams, charts, drawings, pictures, and a variety of other ways can help students understand complex information. A well-designed visual image can yield a much more powerful and memorable learning experience than a mere verbal or textual description.

On March 17, 2010, the CFT hosted a workshop on this topic. Here’s the Prezi that CFT staff Derek Bruff and Maria Ebner used to give participants in the workshop an overview of some visual thinking tools of potential use:

During the workshop, graphic facilitator Peter Durand captured the presentation and discussion on a virtual white board.  Click on the images below for larger versions. 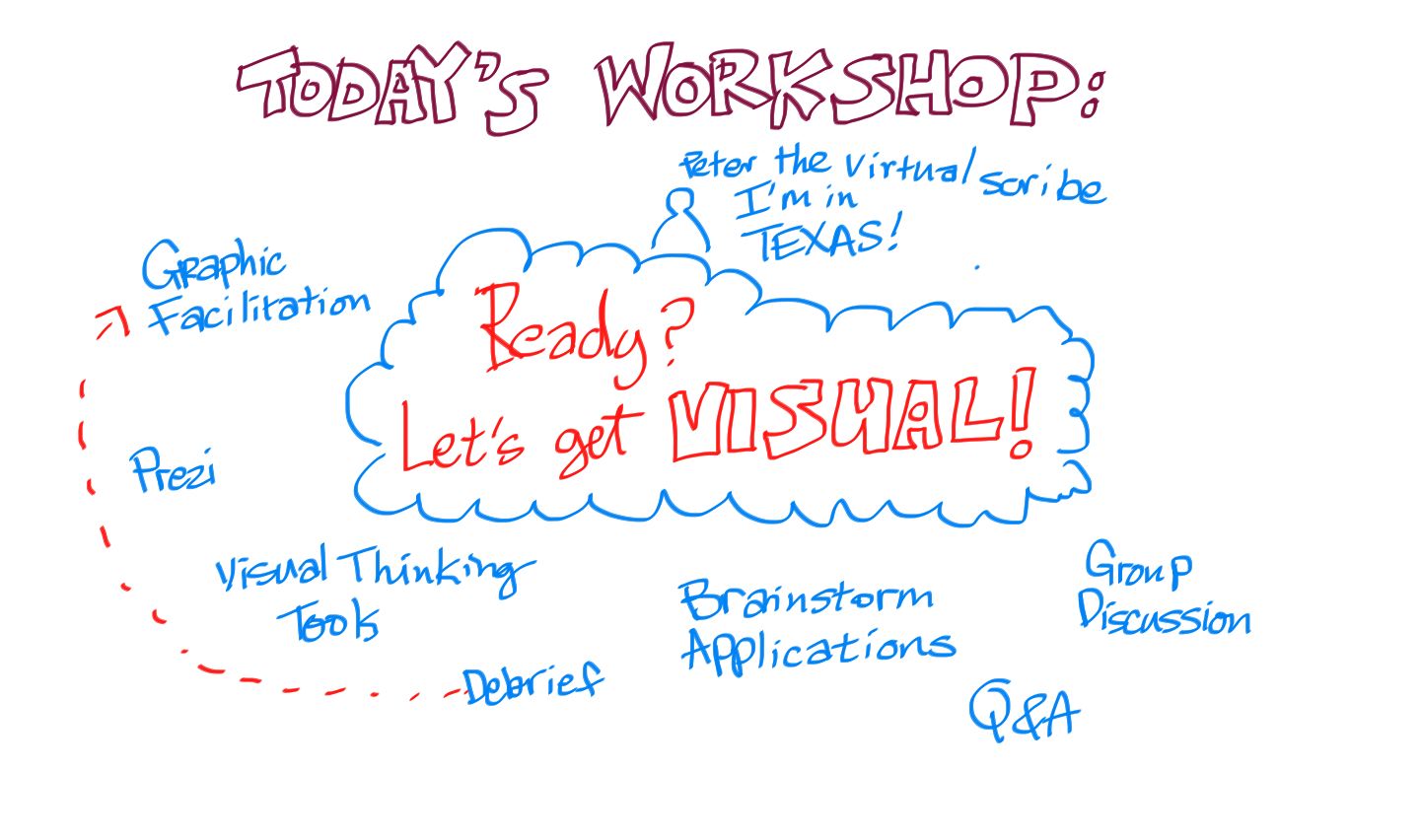 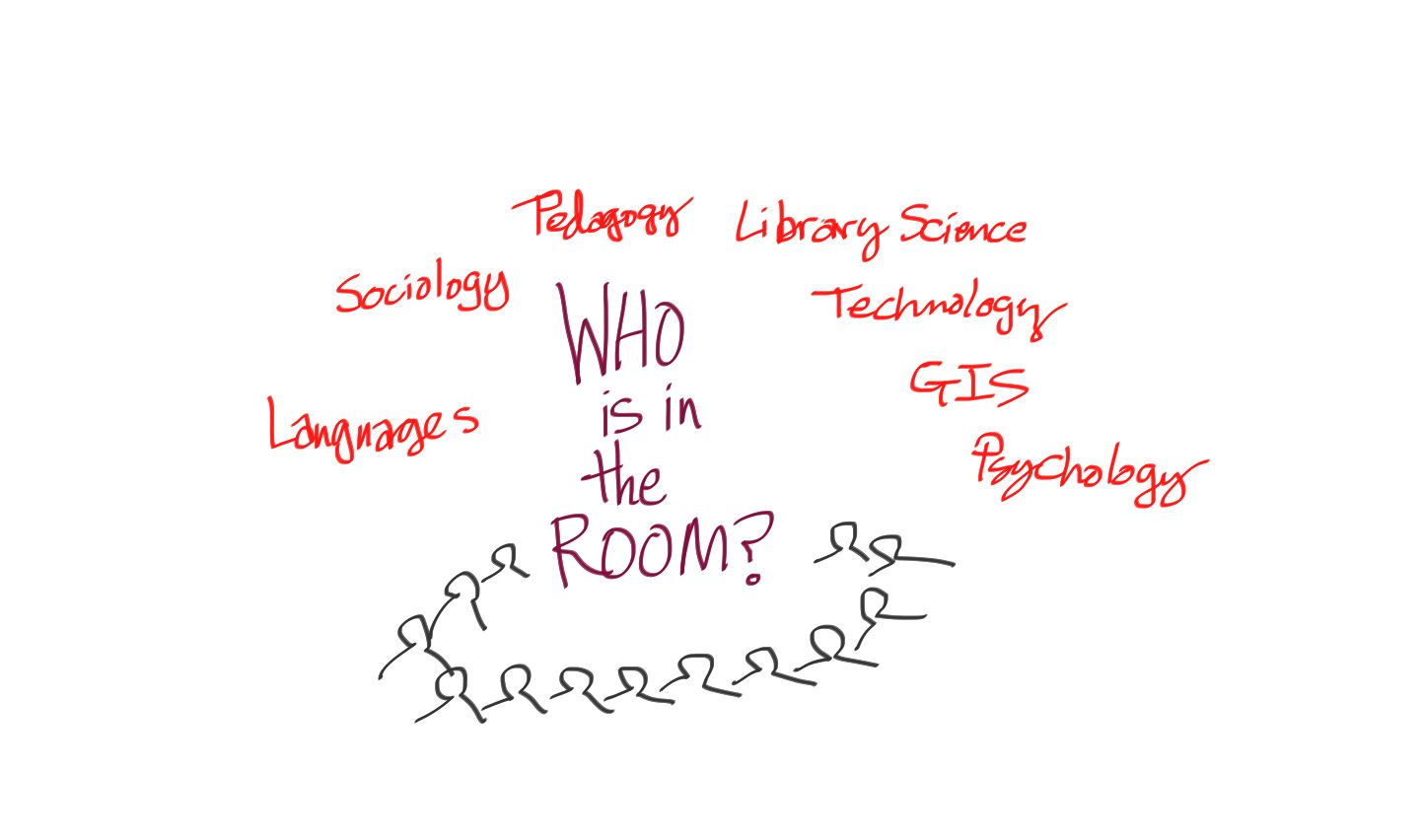 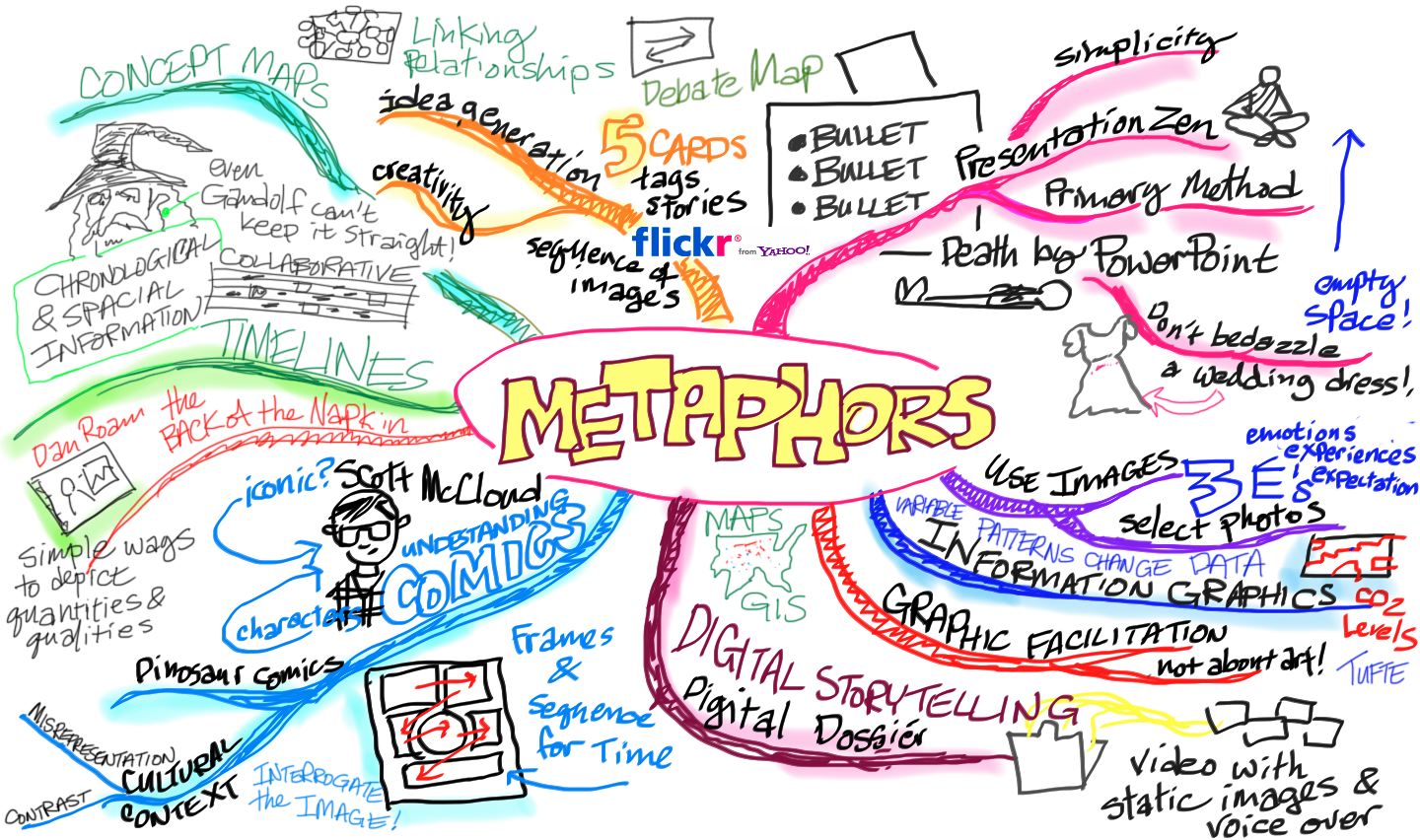 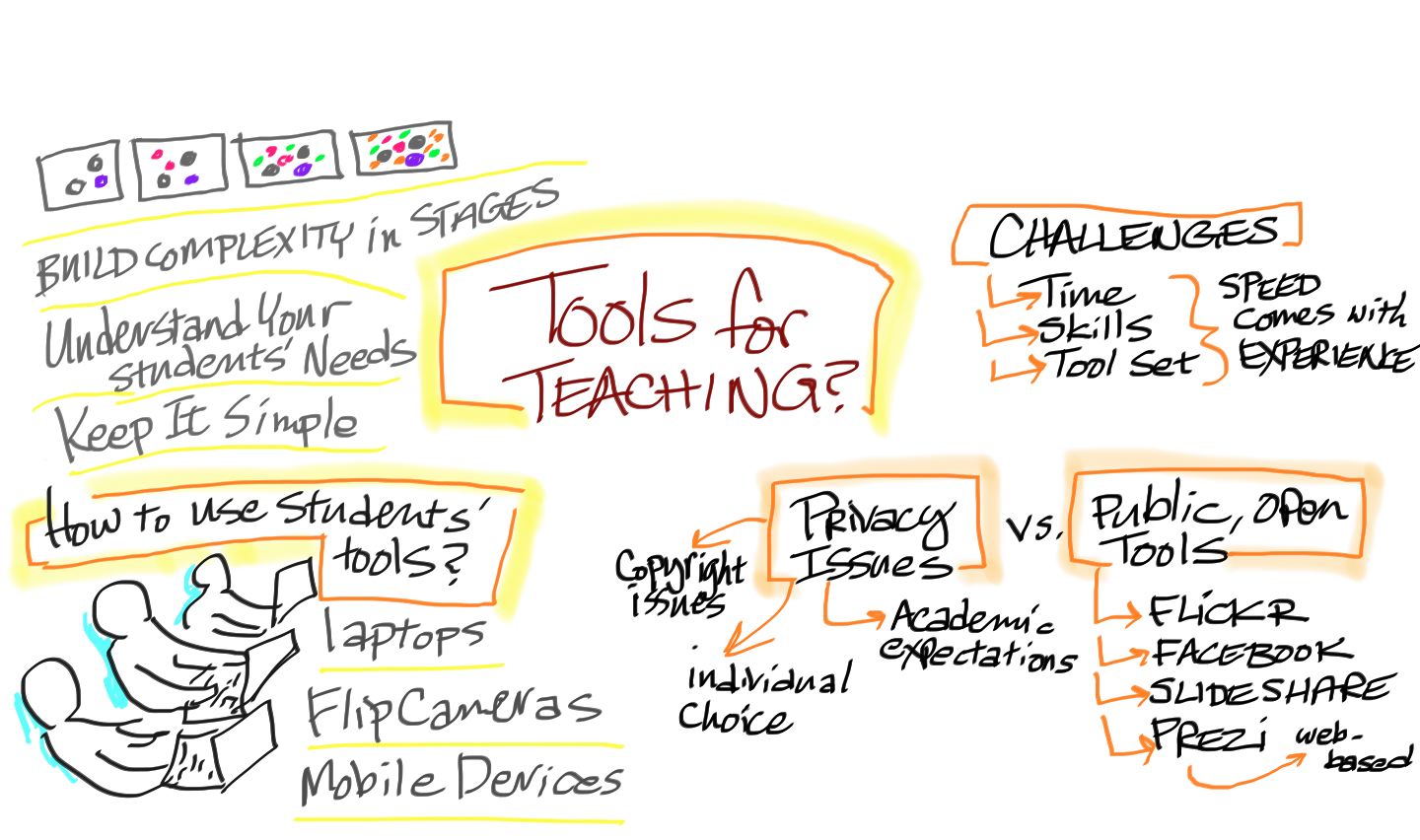 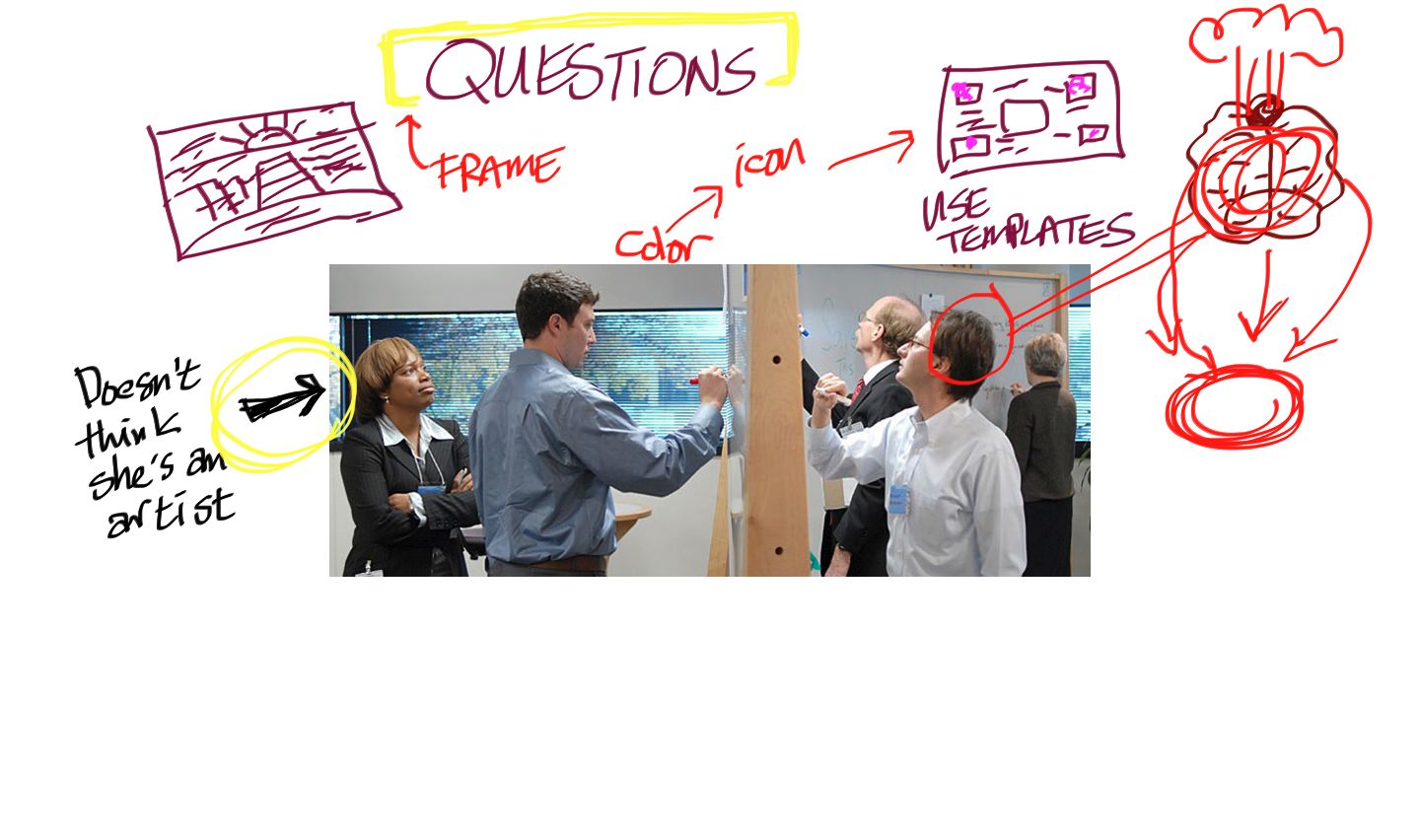 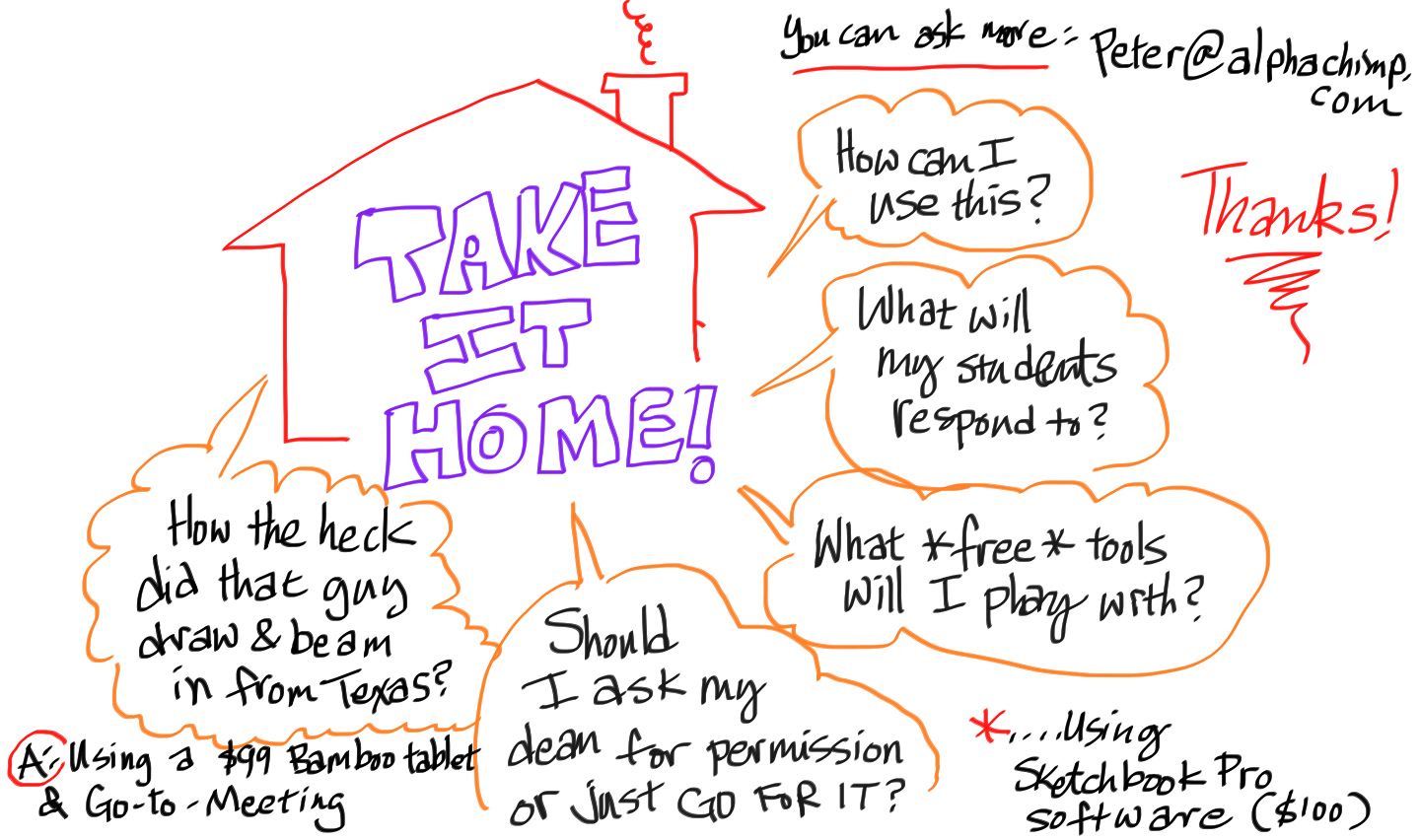 At the end the workshop, participants were asked to identify visual tools discussed in the workshop they wanted to try out in their teaching.  Participants shared their ideas in words and pictures.  Below you’ll find a few examples.  Click on an image to see a larger version.