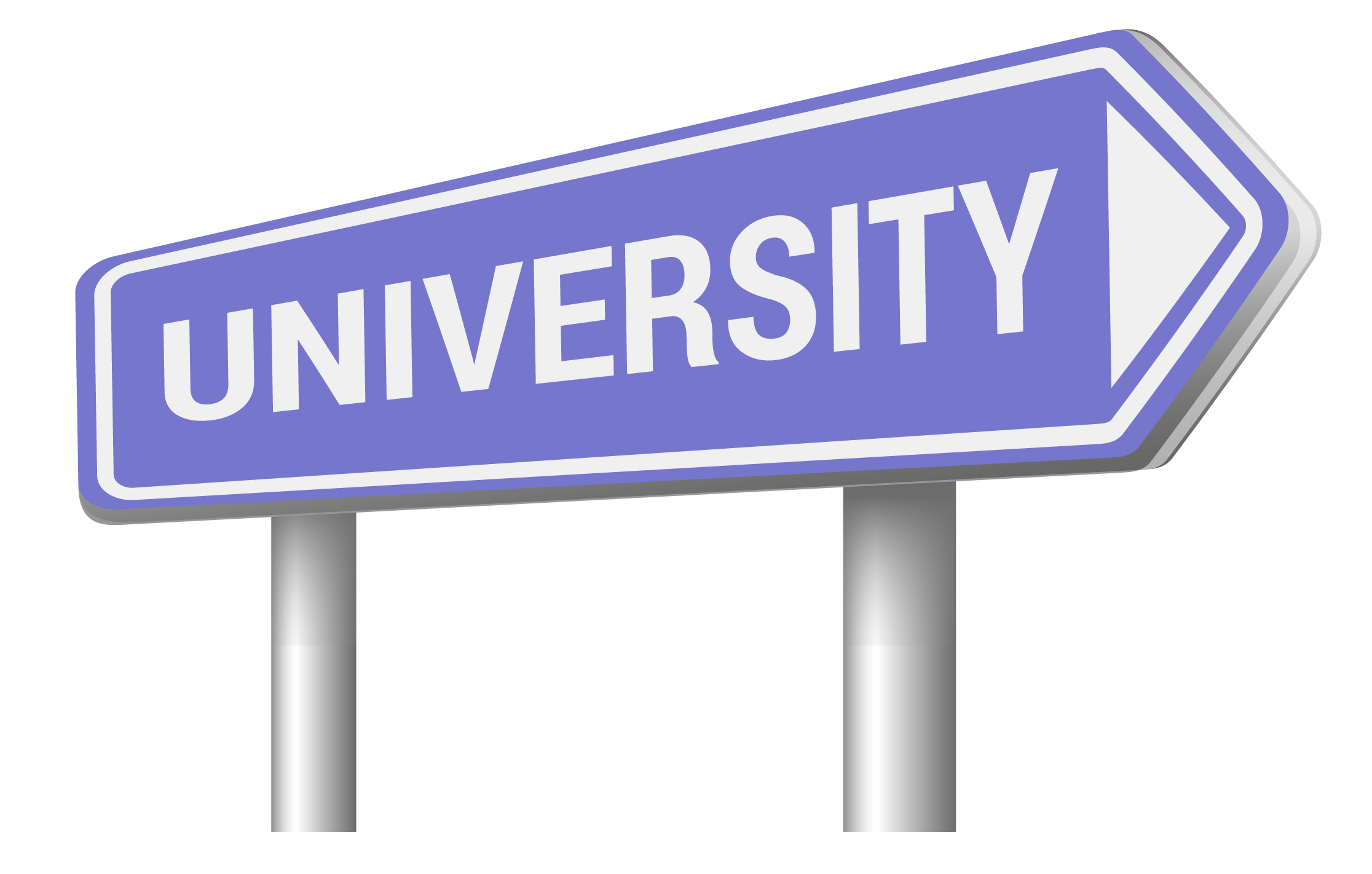 In a recent article for the Atlantic Monthly, “How Low-Income Students Are Fitting in at Elite Colleges” (24 February 2016), Richard Kahlenberg explores the shifting narratives around students who are the first in their families at four-year universities. Kahlenberg, a senior fellow at The Century Foundation and author of The Remedy: Class, Race, and Affirmative Action (1973), reports that these “first-generation students” are finding power identifying their (familial) educational backgrounds.

In his article, Kahlenberg zeroes in on elite institutions. Rightly so, some might argue. The most prestigious and powerful institutions have long been bastions of privilege, until recently limited to white, middle- and upper-class men. The ongoing democratization of higher education has done little to shake the status quo. Roughly half of all government and corporate leaders, research shows, come from just 12 elite universities. In his widely-acclaimed, antagonistic treatise Excellent Sheep: The Miseducation of the American Elite and the Way to a Meaningful Life (2014), former Ivy League professor William Deresciewicz cites the elite educational system for the reproduction of existing class structures. Success in college often means following a series of rules that are largely unwritten. Regardless of the resources available to students from less resourced families, it is often impossible to succeed if these rules continue unwritten. By fostering the success of only those students that have the capital, financial and cultural, to succeed in college, the argument goes, elite institutions limit the pipeline of future leaders to students lucky enough to be born into privileged families.

The question of first-generation success is not limited to elite institutions, however. Despite their prominence in national conversations, elite institutions educate only a small portion of America’s college students, and even fewer of its first-generation students. What this means, then, is that all of us, faculty members at institutions big and small, national and regional, must undertake a period of self-reflection. How can we help students attain higher levels of education, with its attendant benefits?

I believe this question must be answered using an intersectional optic. We must account for the ampleness of the first-generation label, which encompasses students of every race, gender identity, sexual orientation, ability, and nationality, among other vectors of identity. As the students in Kahlenberg’s article point out, to think of first-generation students as merely the bright sons and daughters of impoverished families misses the mark. Accordingly, we must re-think what we mean when we think of diversity in the college setting. For example, while 14% of the black students at Harvard come from lower-class families, the poverty rate of black Americans is 26%. That is to say, then, that our universities are not doing an adequate job at recruiting and educating across not only racial and ethnic lines but class lines, as well.

Kahlenberg ends his article with an inspiring tale of a young woman named Ana Barros:

Ana Barros said, through tears, that she had entered Harvard a few years earlier with feelings of shame and isolation given how different she was from most of her classmates. Now, surrounded by hundreds of working-class students from elite colleges, she said it was time to claim first-generation status as “a badge we can proudly wear.”